11.1 The National Executive shall consist of up to eleven members, as follows:

11.5 The eight regional representatives shall be elected from their regions on the following basis:

Two members from REGION 1 being the members employed within the boundaries of the Northland, Waitemata, Auckland and Counties-Manukau district health boards;

Two members from REGION 2 being the members employed within the boundaries of the Waikato, Bay of Plenty, Lakes and Taranaki district health boards;

Two members from REGION 4 being the members employed within the boundaries of the Nelson-Marlborough, West Coast, Canterbury, South Canterbury and Southern district health boards.

(a) National Executive elections shall be held in accordance with Rules 11 and 23 of this Constitution.

(i) appoint the Executive Director, who shall be responsible for the appointment and management of staff and contractors and for management of the business of the Association;

The National Executive may also

(ii) appoint subcommittees to exercise those of its powers which it may reasonably and lawfully delegate;

(b) The National Executive shall be responsible for ensuring the Association’s financial affairs, including its bank accounts and investments are conducted and managed in accordance with current accounting practices and New Zealand’s statutory requirements. 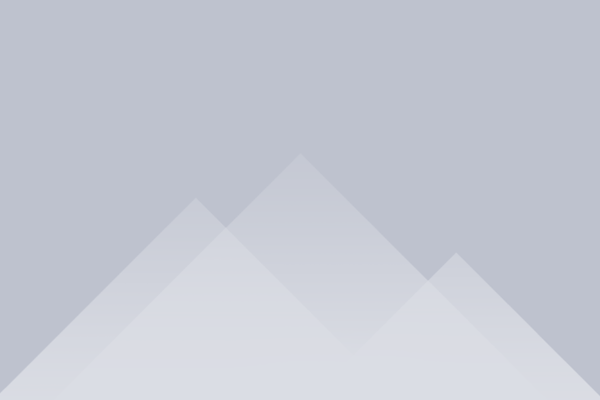 Back to Constitution Search