Bay of Plenty anaesthetist and former ASMS Treasurer and National Secretary Dr Paul Wilson has been granted life membership of the Association at the 33rd ASMS Annual Conference.

First elected in 1999, he served on the National Executive for 22 years.

Born in the King Country, Dr Wilson started working as a consultant in the Bay of Plenty in 1995.

ASMS President Dr Julian Vyas says, “in speaking with colleagues who served on the Executive with him, they talk about Paul’s strong sense of altruism, his– at times – esoteric knowledge, his eye for fiscal detail and his ability to consider a situation from an unorthodox perspective, which often provided a novel insight into the matter at hand”.

Dr Wilson says the thing he is most proud of during his time on Executive is what ASMS has achieved to improve the terms and conditions supporting members who are new parents.

Instead of a gift to recognise his service, he has asked that a donation of equal value be made to the Wellington City Mission. 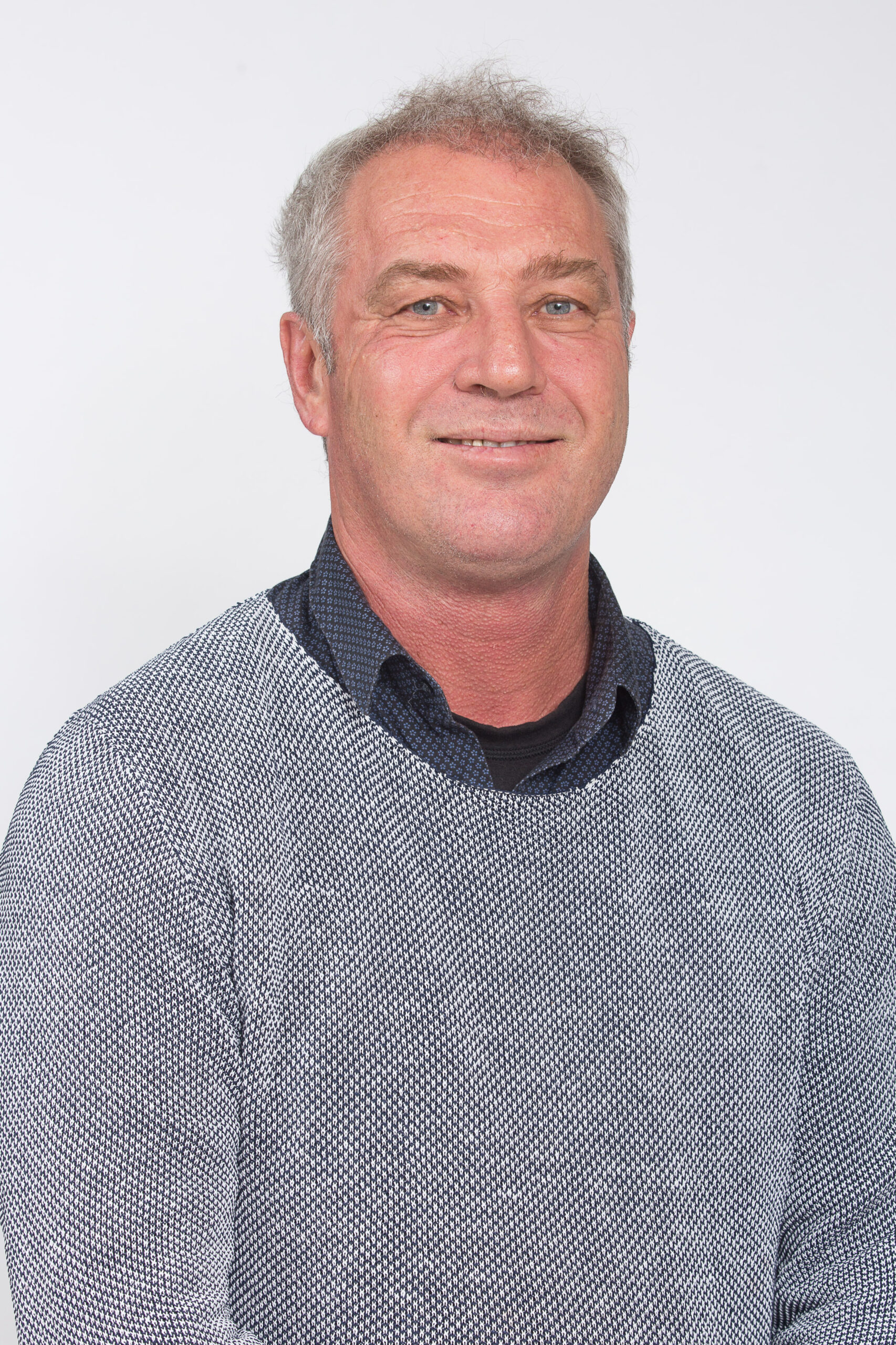