In the March edition of The Specialist we have an article from our health policy analyst Lyndon Keene about what this year’s budget might bring for health.  It is based on a detailed analysis of figures and funding levels. As promised we have republished the article here in full, to include those details.

Against a backdrop of a worldwide health pandemic, long delays for treatment, overwhelmed mental health services, staffing shortages, burnout, and dilapidated hospital buildings, how will this year’s health Budget shape up?

On the face of it, the Government’s Budget Policy Statement, released in December, looks encouraging. With a $6 billion Budget operating allowance for 2022/23 (the amount of new operational spending available government-wide) – this is the largest spend since the Global Financial Crisis of 2008. Covid-19 spending aside, Vote Health could see at least a third of this figure.

Unfortunately, this potential $2 billion increase to Vote Health is not as rosy as it may seem at first blush. Much, if not all of the additional funding could be swallowed up by the costs of inflation, demographic changes, DHB deficits and Budget pre-commitments.

The Covid-19 pandemic has helped draw attention to the lack of investment in health, but, as the Health and Disability System Review found, the system was struggling to cope well before Covid-19 arrived in New Zealand.

Even the Health Minister Andrew Little has conceded this failure, saying, “It did not help that funding for our public health system failed to keep up with population growth for many years, that much-needed investment in new facilities and modern IT systems was simply not made, and that pay for nurses went backwards in real terms.”

Among 15 comparable countries, [i]USA, Germany, Switzerland, France, Sweden, Canada, Belgium, Norway, Netherlands, UK, Denmark, Australia, Finland, New Zealand, ItalyNew Zealand ranked second-to-bottom in 2019, both on per capita spending and total spending per GDP. New Zealand would have needed to add $4.5 billion to match the median country spend per GPD of Norway. It would be higher still this year. This is the scale of funding needed to address entrenched staff shortages and unmet health need. New Zealand’s low funding levels have contributed to relatively low rates of surgeries, poor access to new medicines and poorer cancer survival rates when matched against other countries. Funding of DHBs continues to be well short of what is needed to run a properly functioning health service.

An ASMS analysis has also found that to be on a par with Australia, New Zealand needs approximately 1,500 hospital specialists (private and public), 1,600 GPs and 12,000 nurses. This recently led ASMS to call for the declaration of a health workforce emergency, which attracted the support of other health unions and the Medical Association.

Despite this, the potential remains to put financial substance into the Government’s ‘Build Back Better’ slogan for health services over the coming years. But to do so would require the Government to continue with annual budget operating allowances to at least the levels announced for this year’s Budget. Currently, the Finance Minister Grant Robertson is saying this year’s allowance is a ‘one-off’. But in New Zealand, with its low government debt and low government spending per GDP among OECD countries, the size of budget allowances has more to do with politics than affordability.

What is clear then, is that each year’s health Budget will be shaped by the health politics at play.

With Health NZ looming, much is expected from the restructured system, the managers, and those working at the front line of health care provision. But as the Health and Disability System Review put it: “No system can operate effectively without adequate funding.”

The Government’s aspiration of everyone being able to have timely access to effective health care according to their need is not radical, but it will take a seismic shift in funding to get anywhere close to that. This requires relinquishing old ways of thinking where health services are viewed as costs that need to be controlled. Rather, we need to take a broader social and economic perspective which recognises the overwhelming evidence that spending in health is an investment resulting in substantial social and economic gains. Whether or not the new system meets this funding challenge is about to be tested. 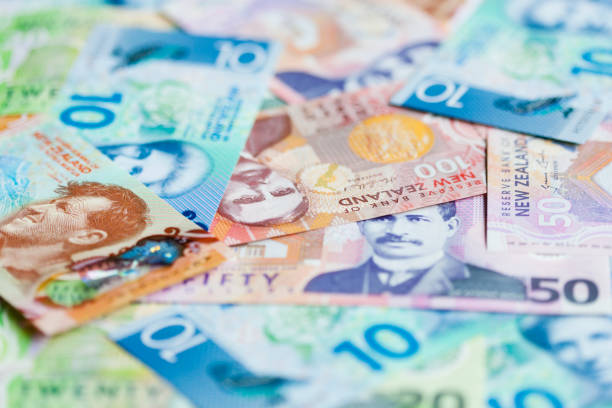