National Executive, Branch Officers and Office Staff
For information about our democratic structure refer to the ASMS constitution

ASMS has a democratic structure with branches whose boundaries usually coincide with those of each hospital. The top decision and policy making body is the Annual Conference.

Most branches are managed by an elected local committee who also select delegates to attend Annual Conference. Between conferences, management of the Association lies with an elected National Executive of ten members. They are elected every three years. 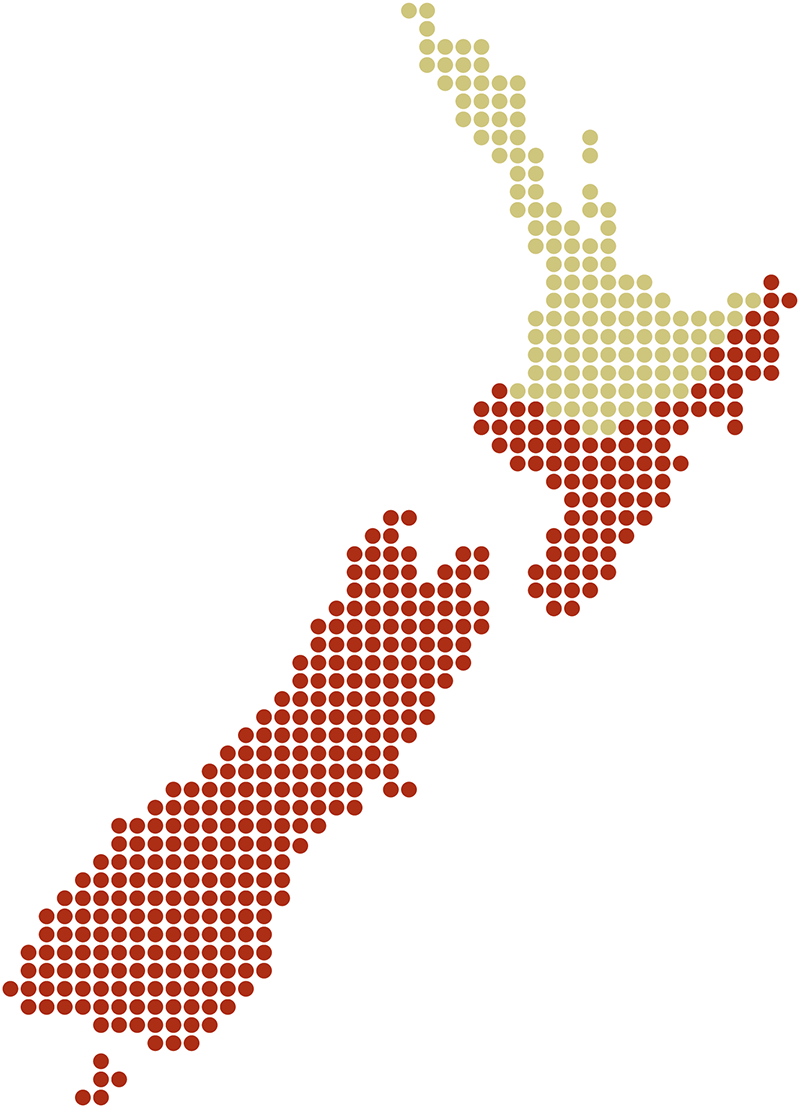 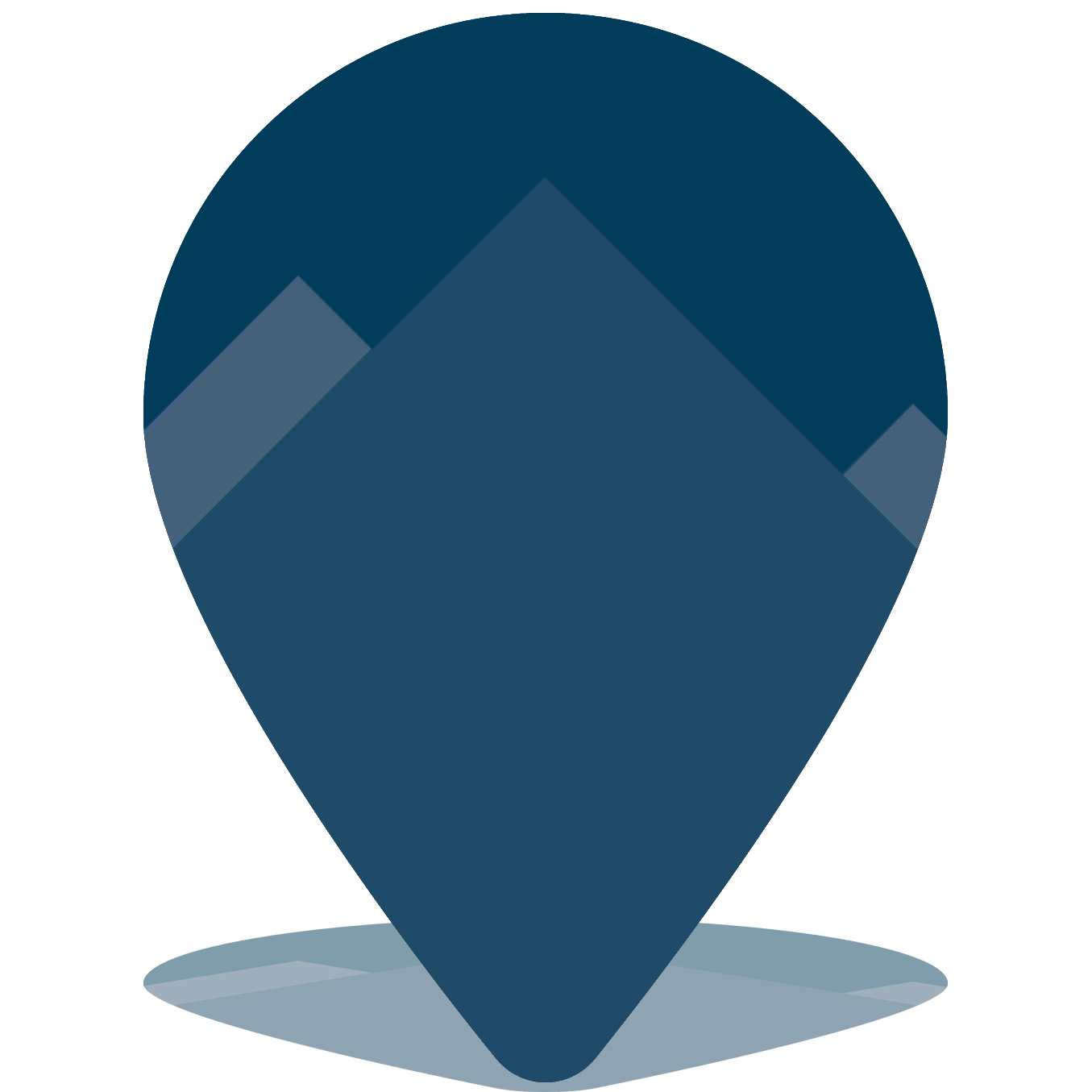